A 2022 census of ants puts the total population at twenty quadrillion – a twenty with fifteen zeros. That’s around two and a half million, give or take, for every human. These biomes, like cities, are networks of incredible sophistication.

A royal chamber, the prime cell of an ant colony in which a queen expends a life in continual creation, advocates for the notion of home as something more than four walls and a roof. Homes can be understood at manifold scales; they are around and within us. Our bodies, microbiomes of viruses, proteins, bacteria, archaea, and fungi, are one scale. The data-driven networks that we embed ourselves in and are dependent on, another. Earth is a home of a scale too challenging to comprehend in its rich and intertwined fullness. Between the visceral present, clear as mud, and the future – often clearer than we give it credit for – this project unfolds the idea of home as a multifaceted ecosystem.

If the cocoon of the caddisfly larva, the mound of an ant colony, and the beaver’s lodge are each a creation of creatures who modify their surroundings by design, then the aeroplane, the clock, and the internet are creations that similarly modify our surroundings in turn. From the simplest objects to the most sophisticated in our world, all technology – made by humanity or otherwise – is a part of nature. By way of sculpture, interactive installation, and visual media, Wang & Söderström investigate our relationship to digital and environmental development through an assembly of five works. Together they describe an entanglement of shifting power structures and perspectives in a rapidly changing ‘phygital’ world.

The ecology of technology, perhaps the most powerful force on our planet, calls for speculative perspectives that reevaluate our role as custodians of something infinitely more intricate than ourselves. Royal Chambers posits as an expanded idea of home, of care and connection from micro to macro, to shine light on a more integrated, nuanced notion of life and living.

Text by James Tayler-Foster, Photography by David Stjernholm. All images copyright and courtesy of the artists and inter.pblc 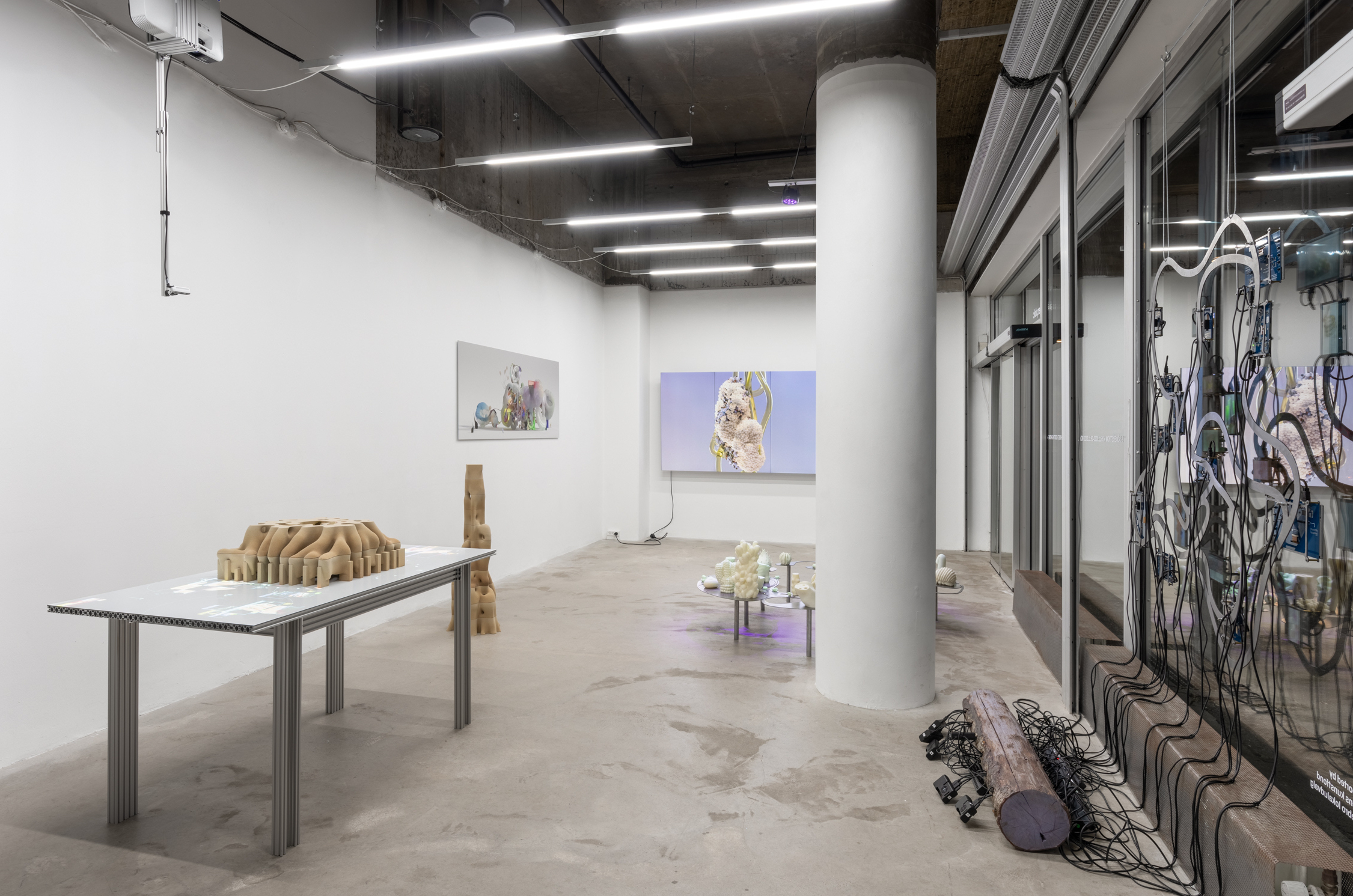 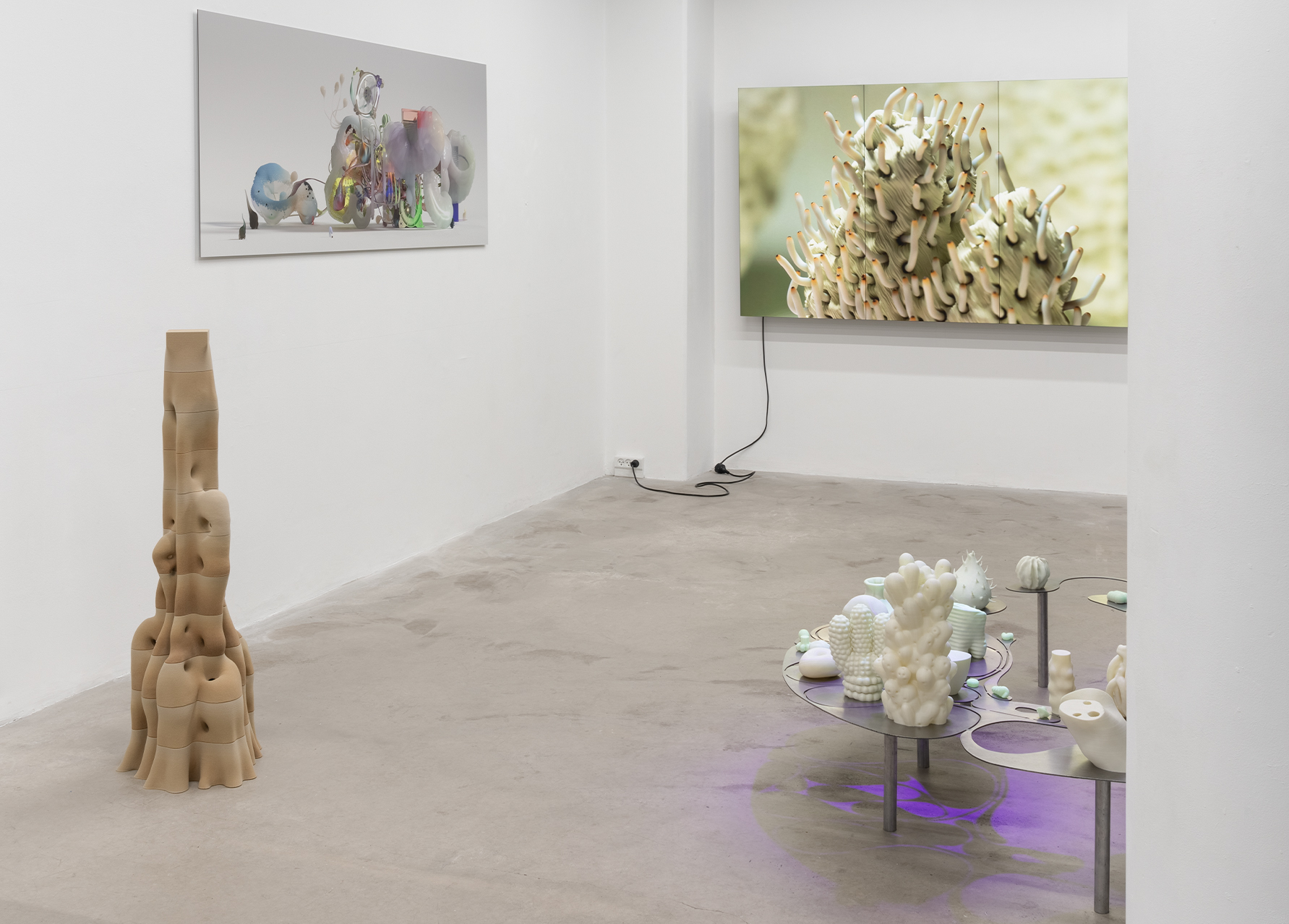 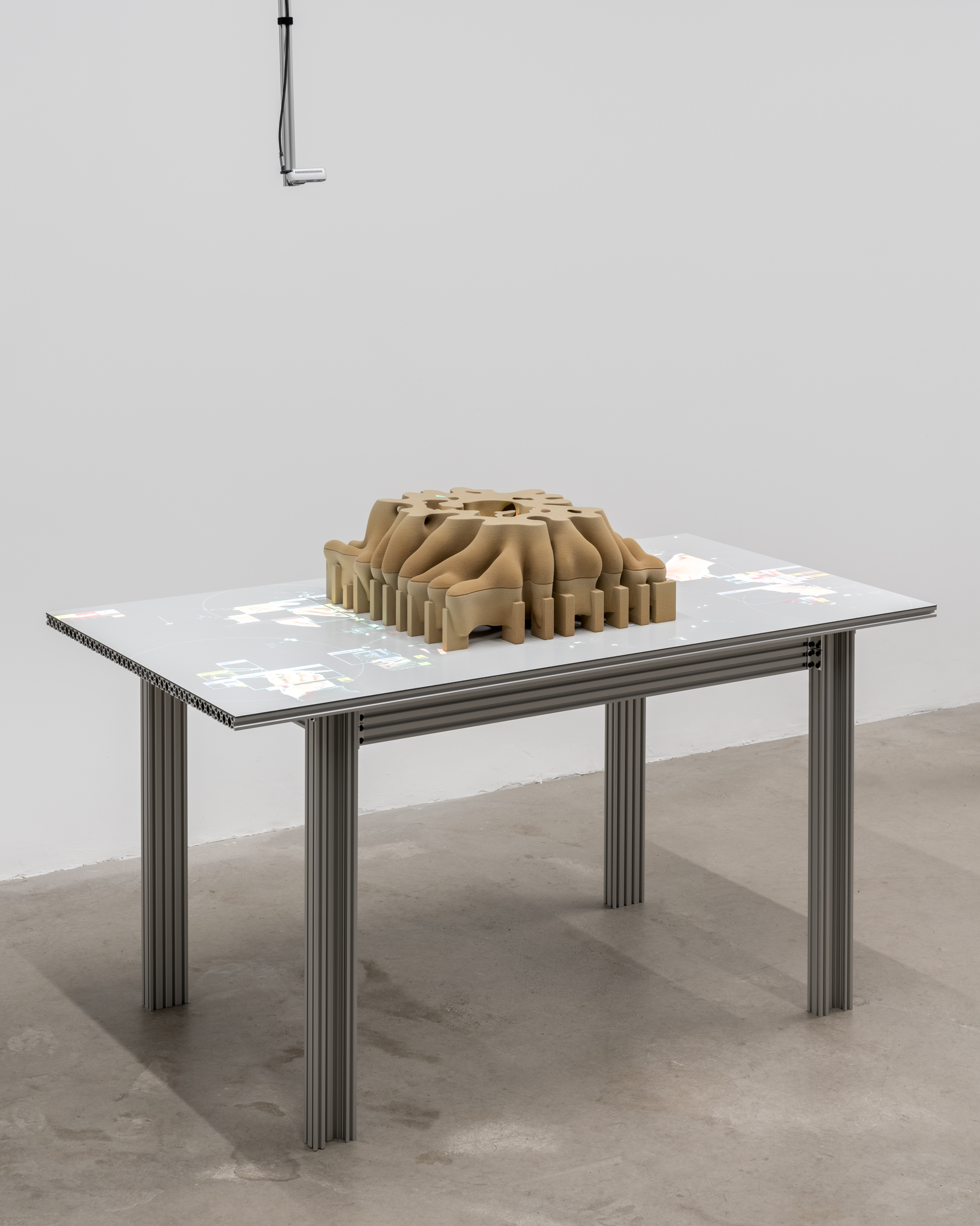 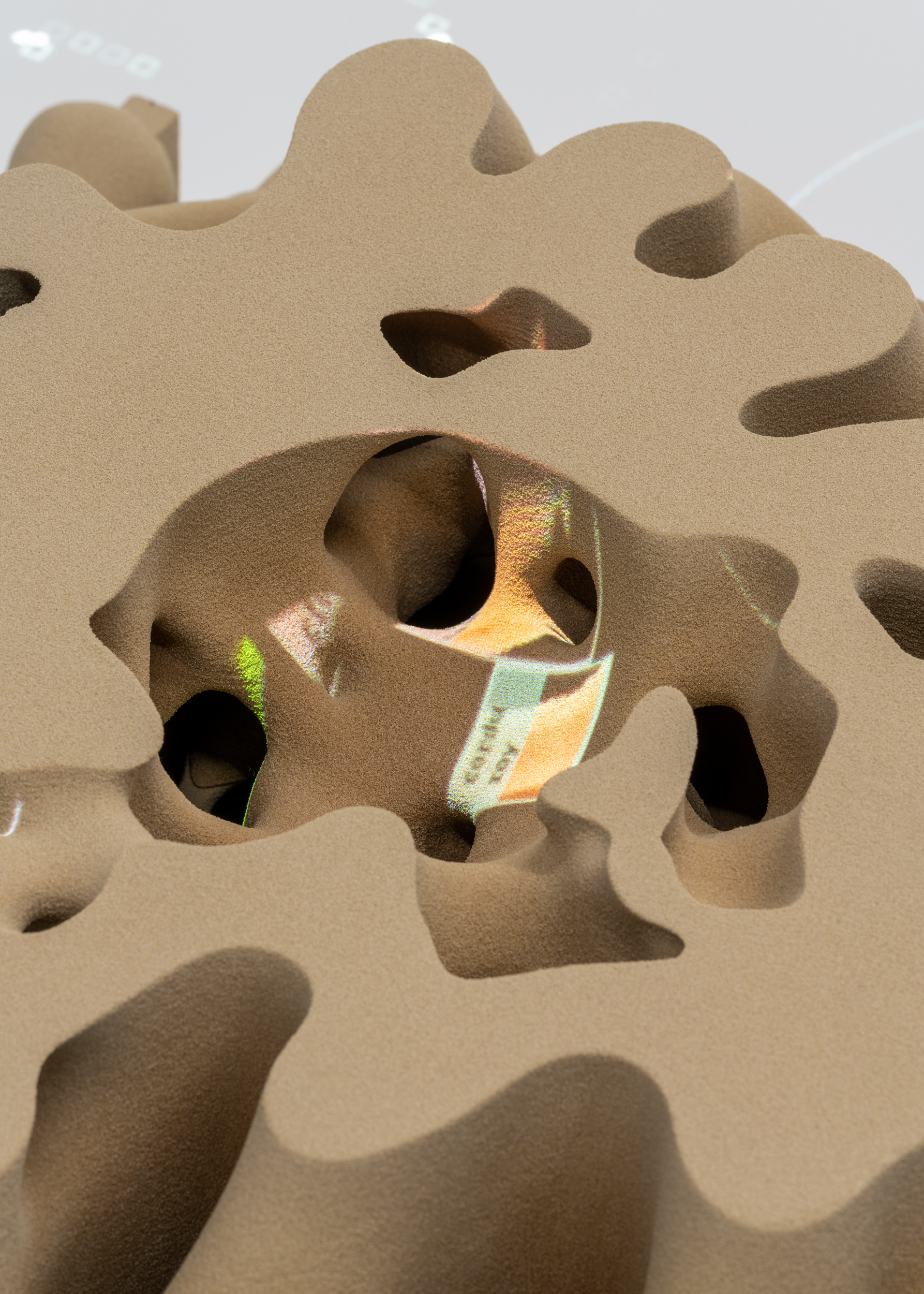 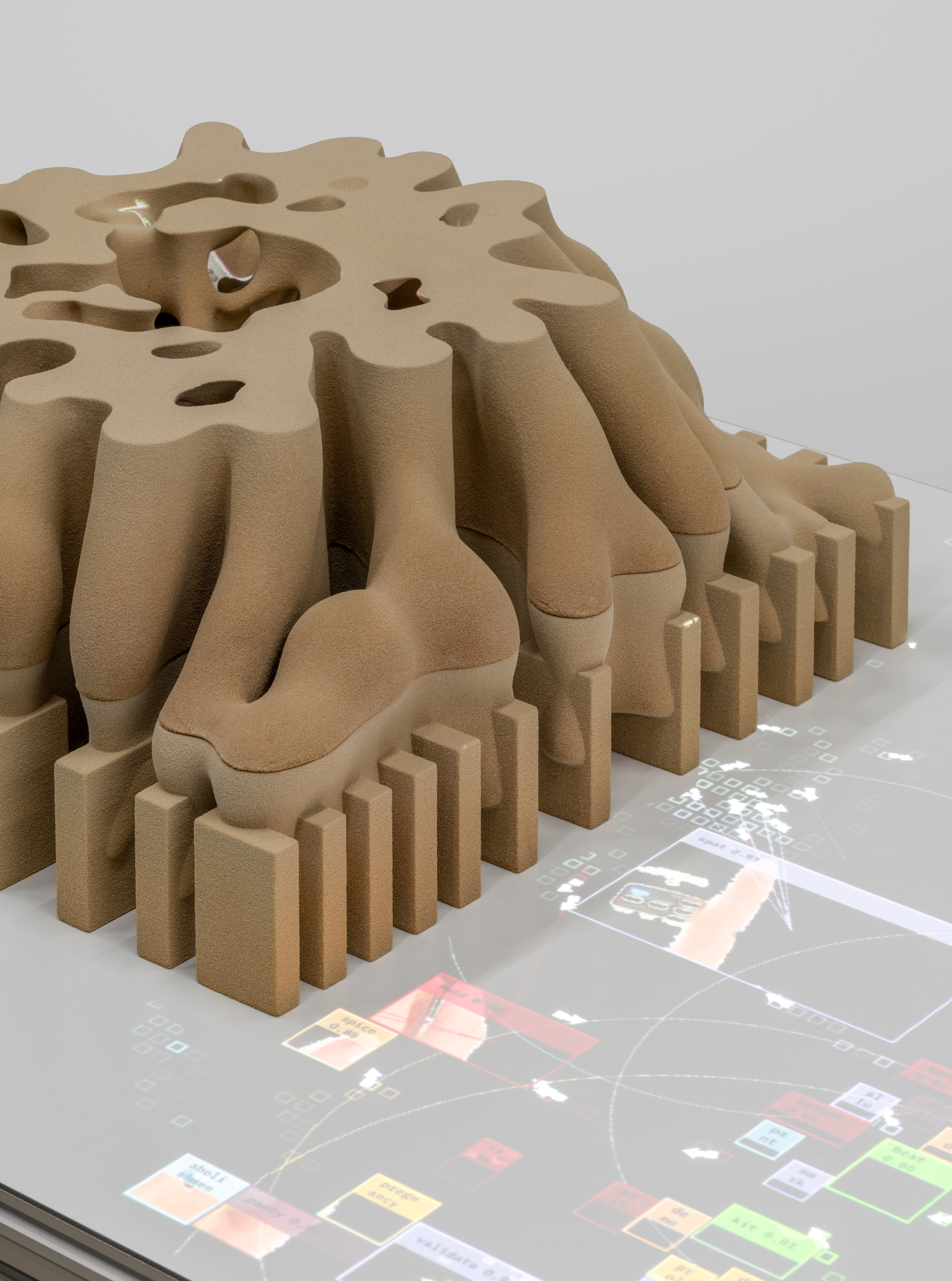 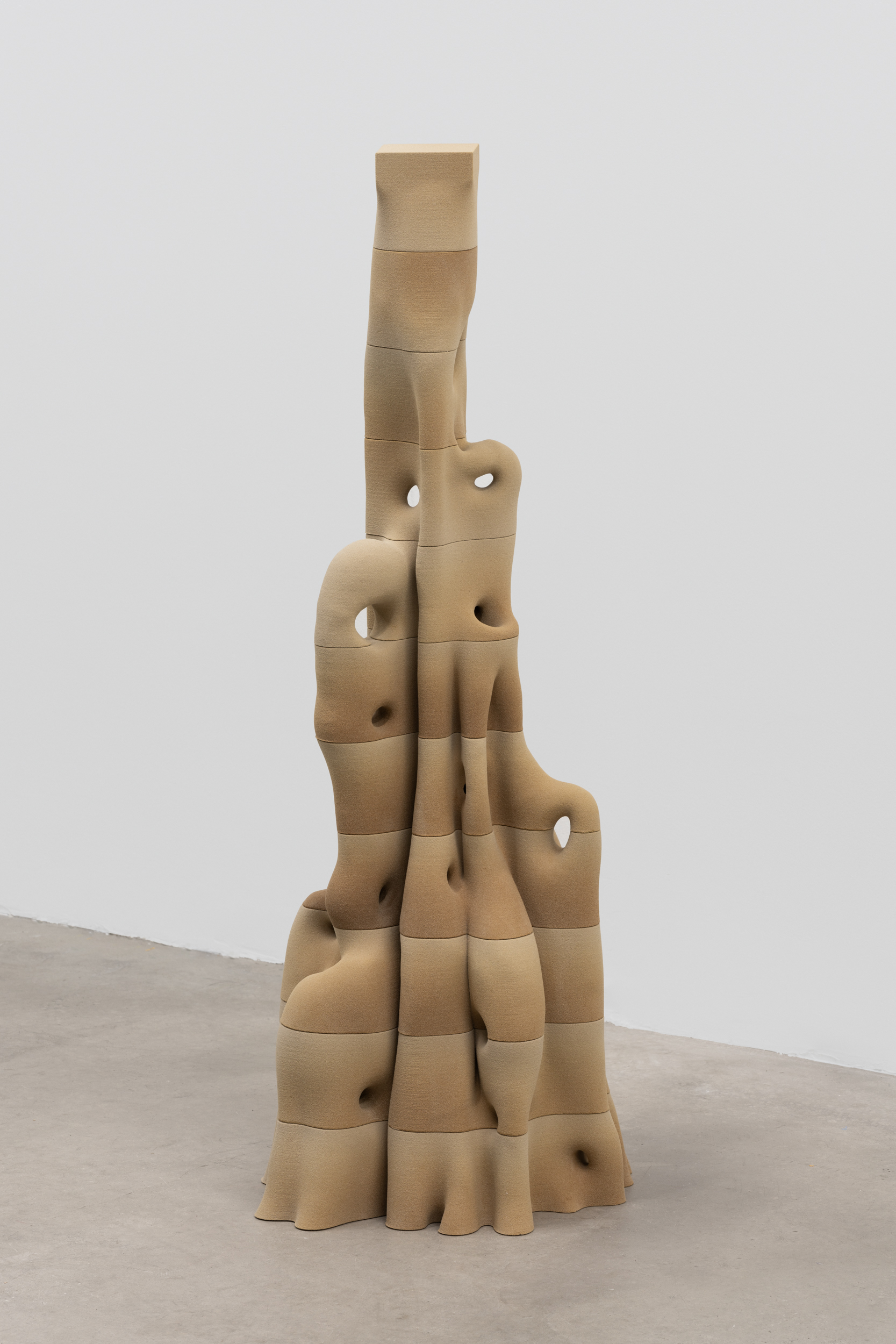 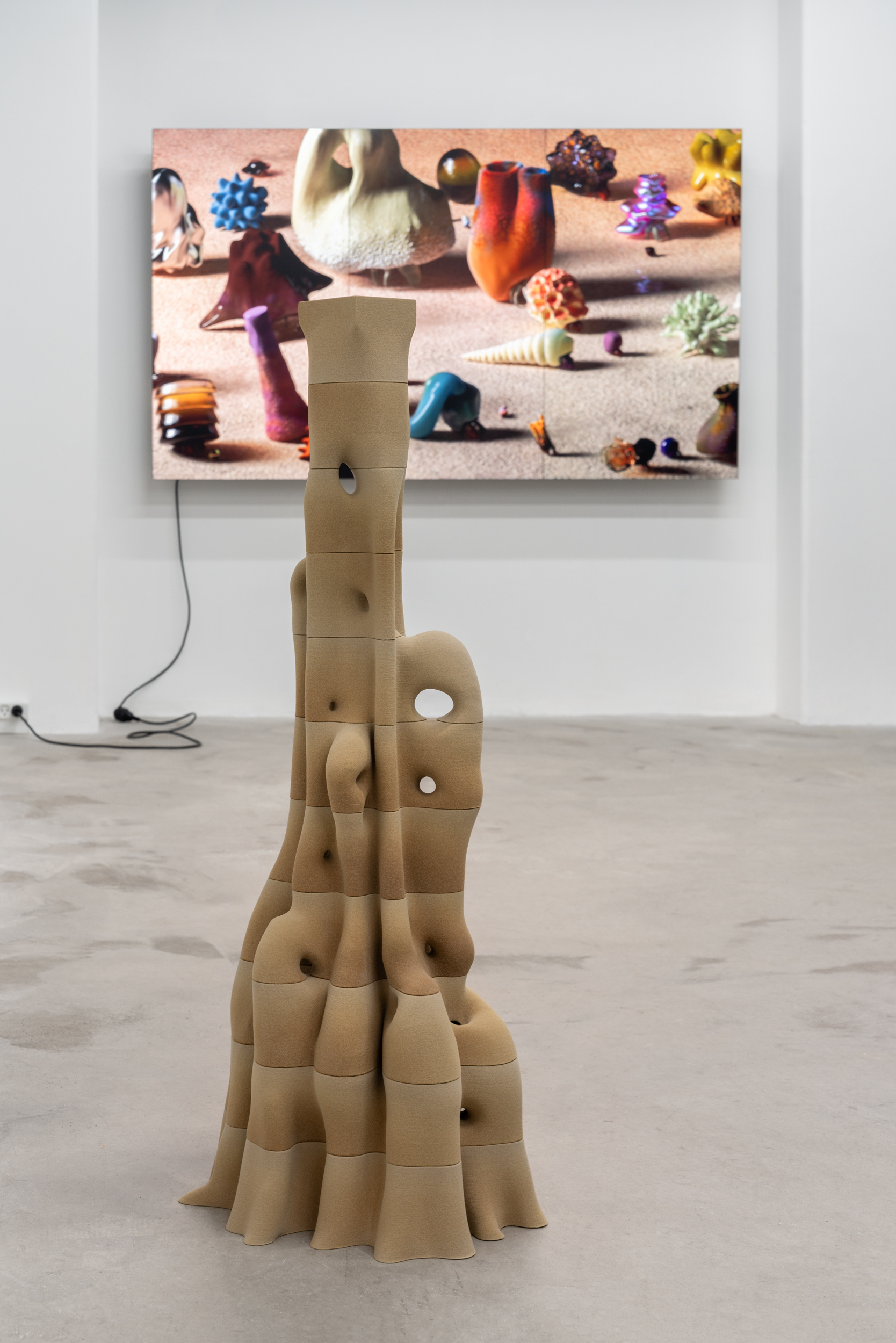 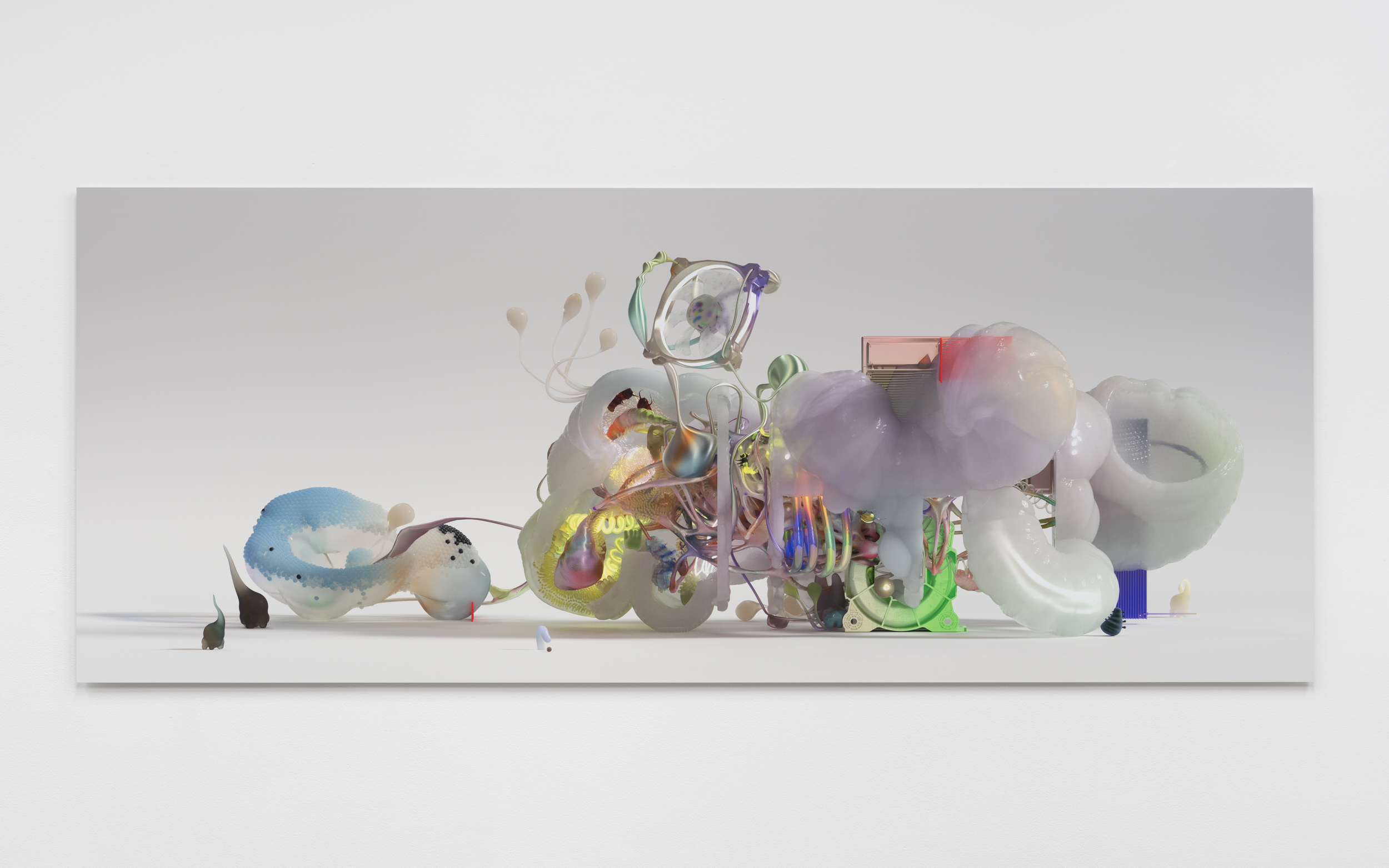 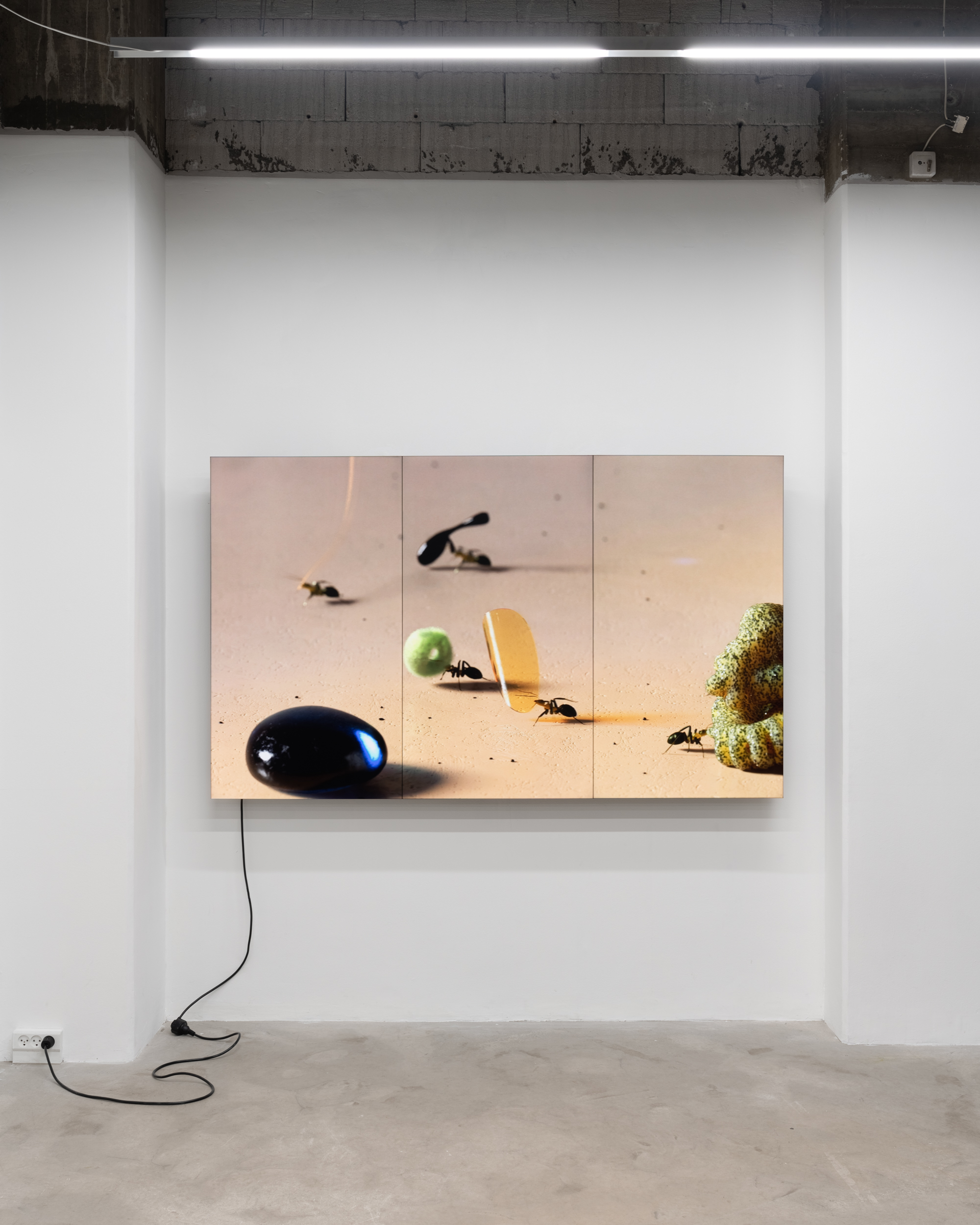 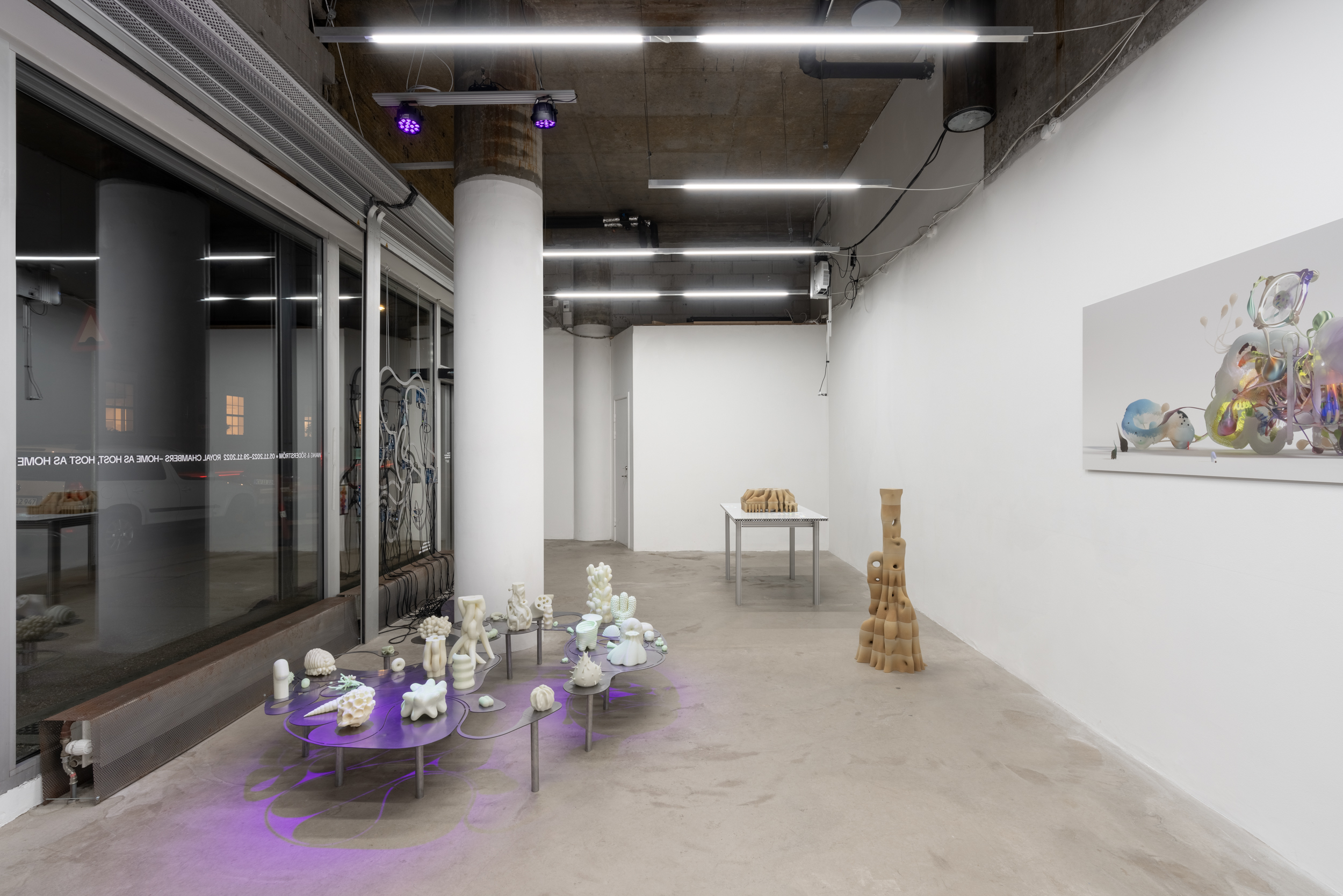 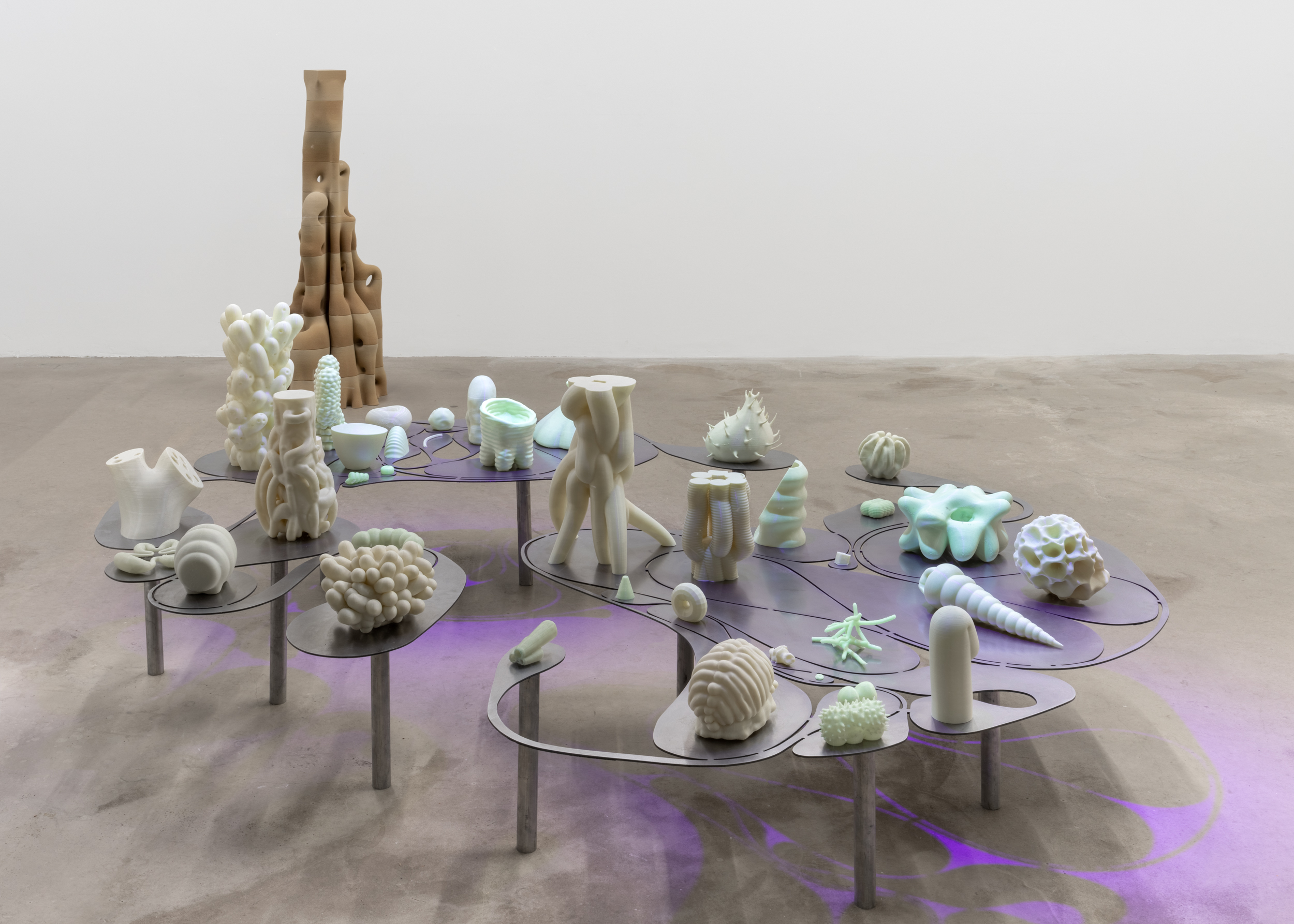 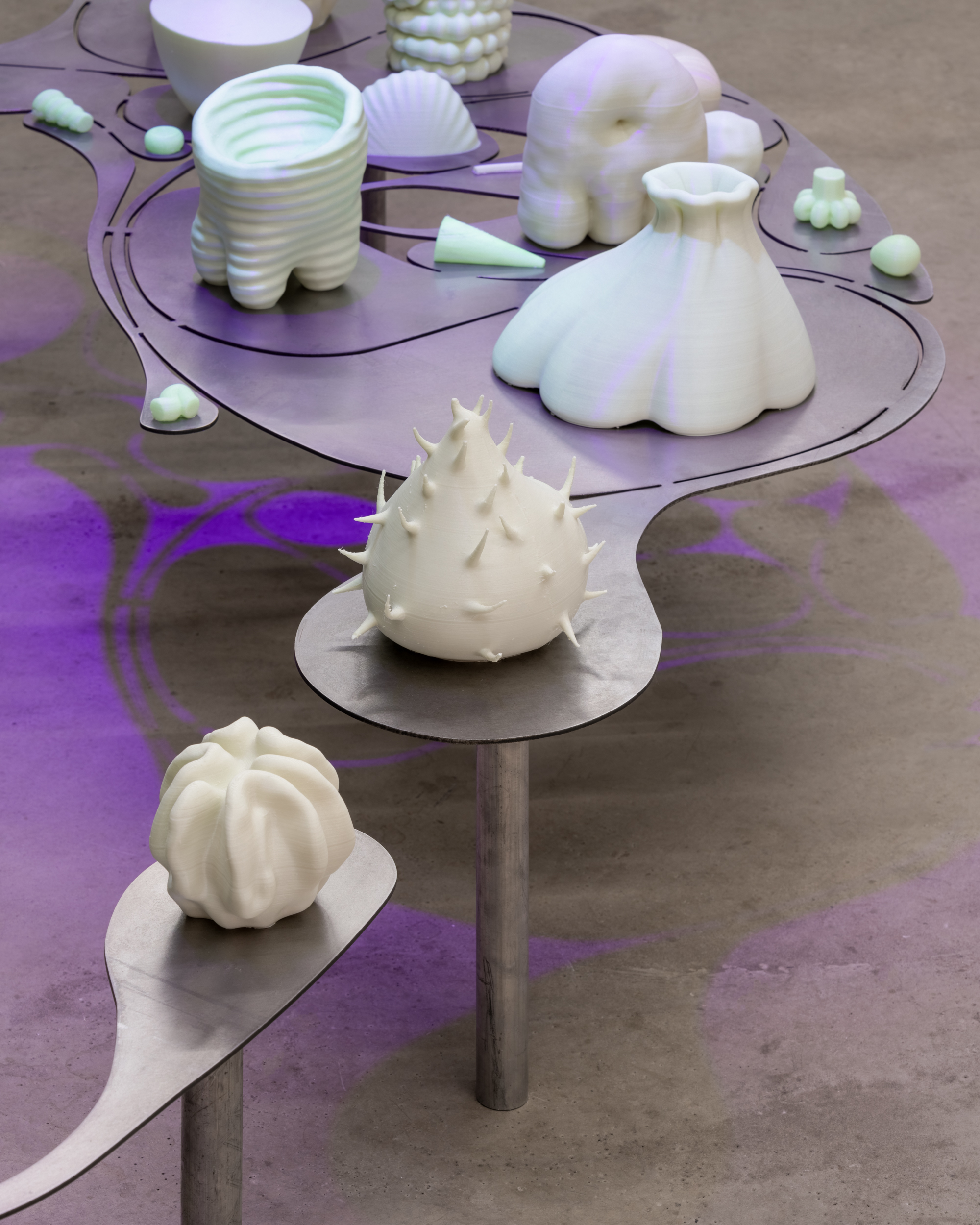 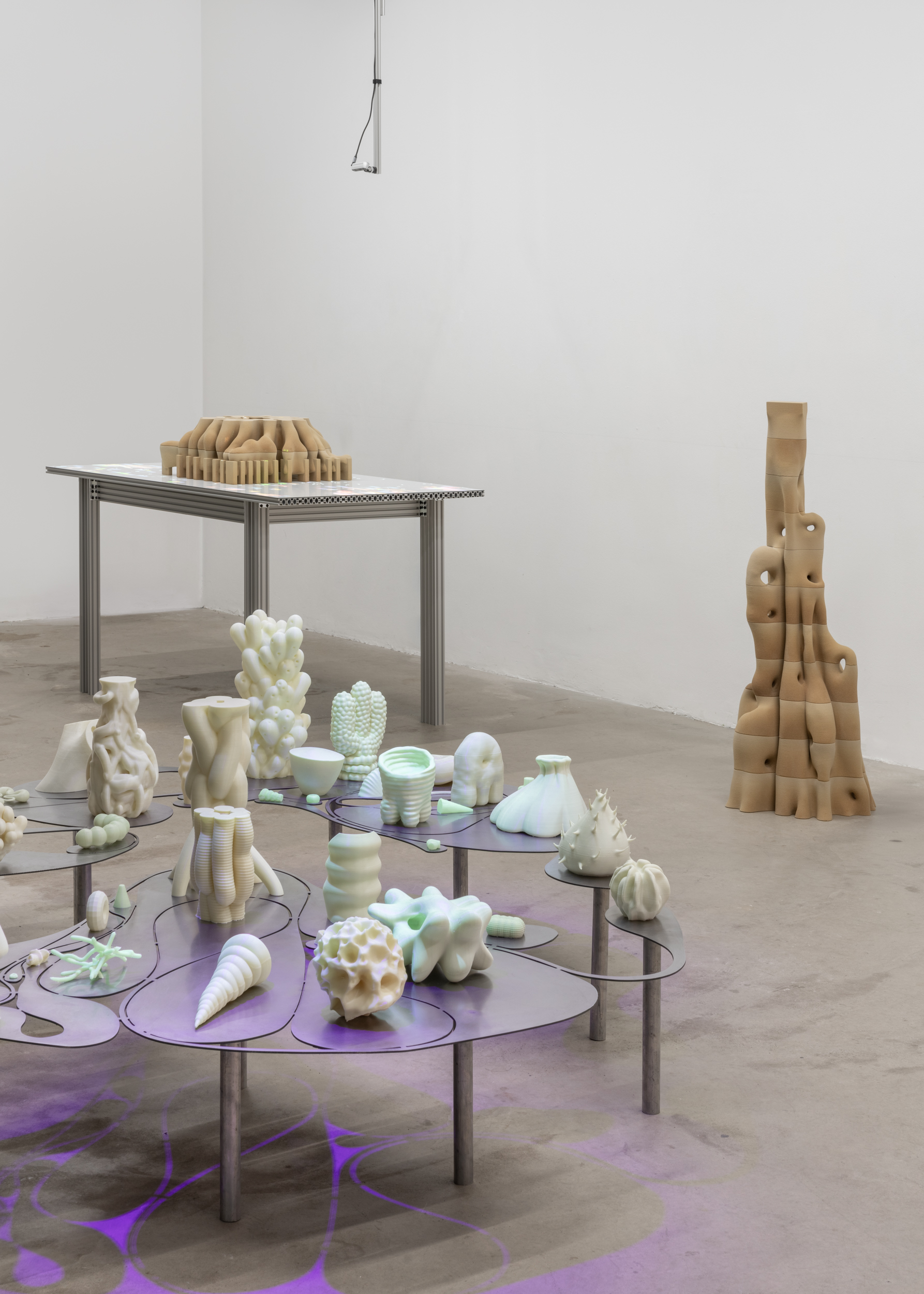 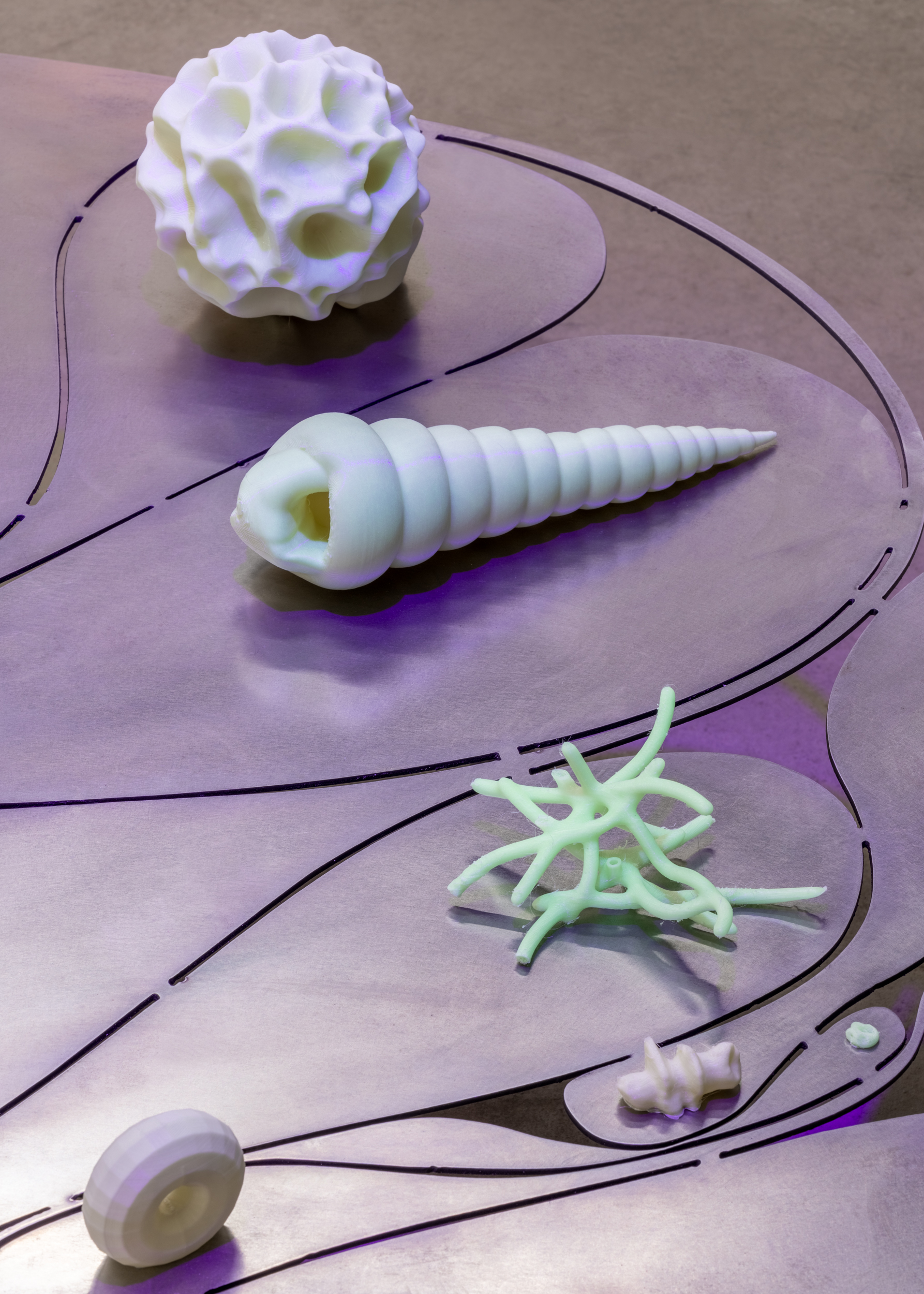 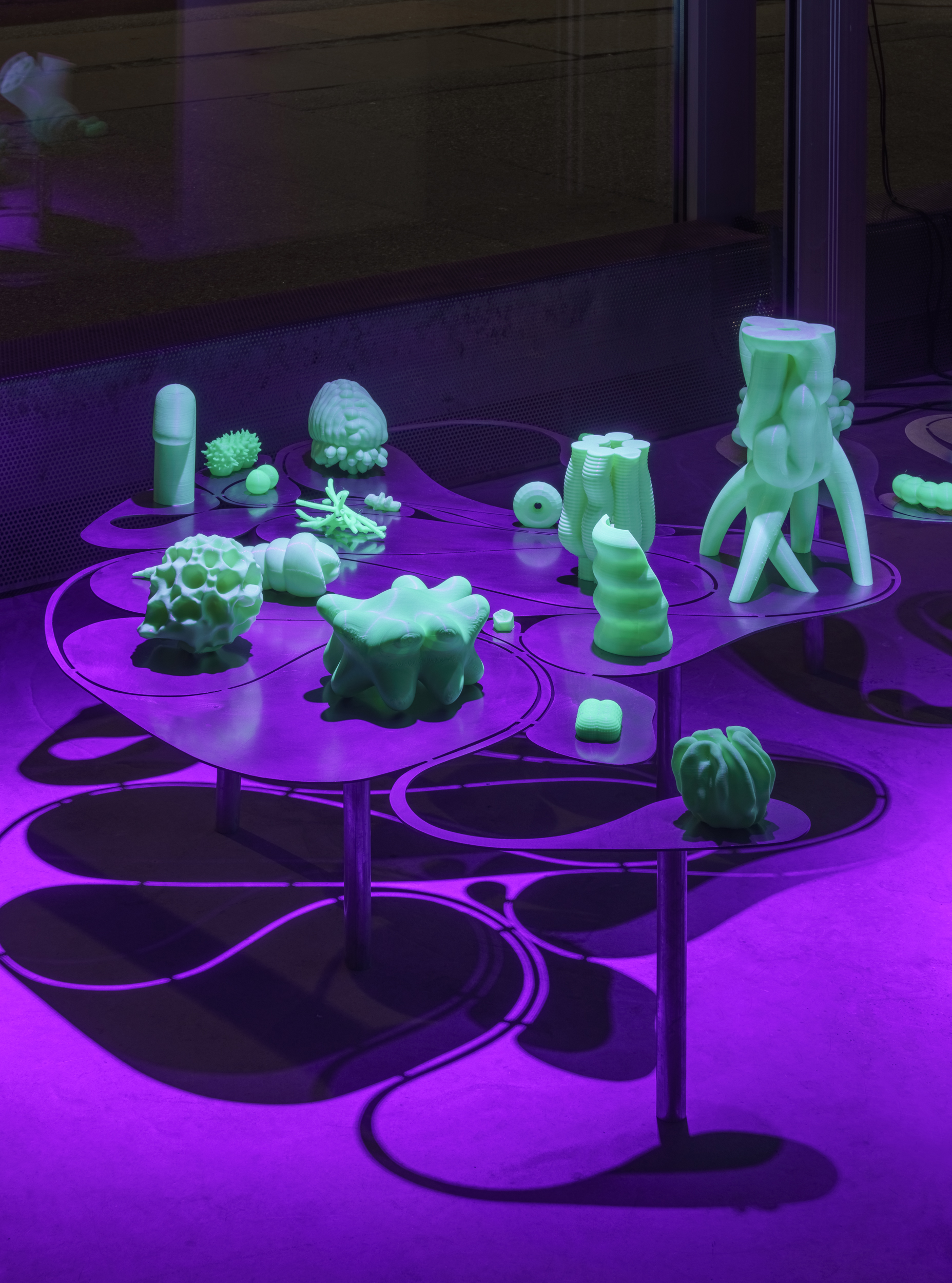 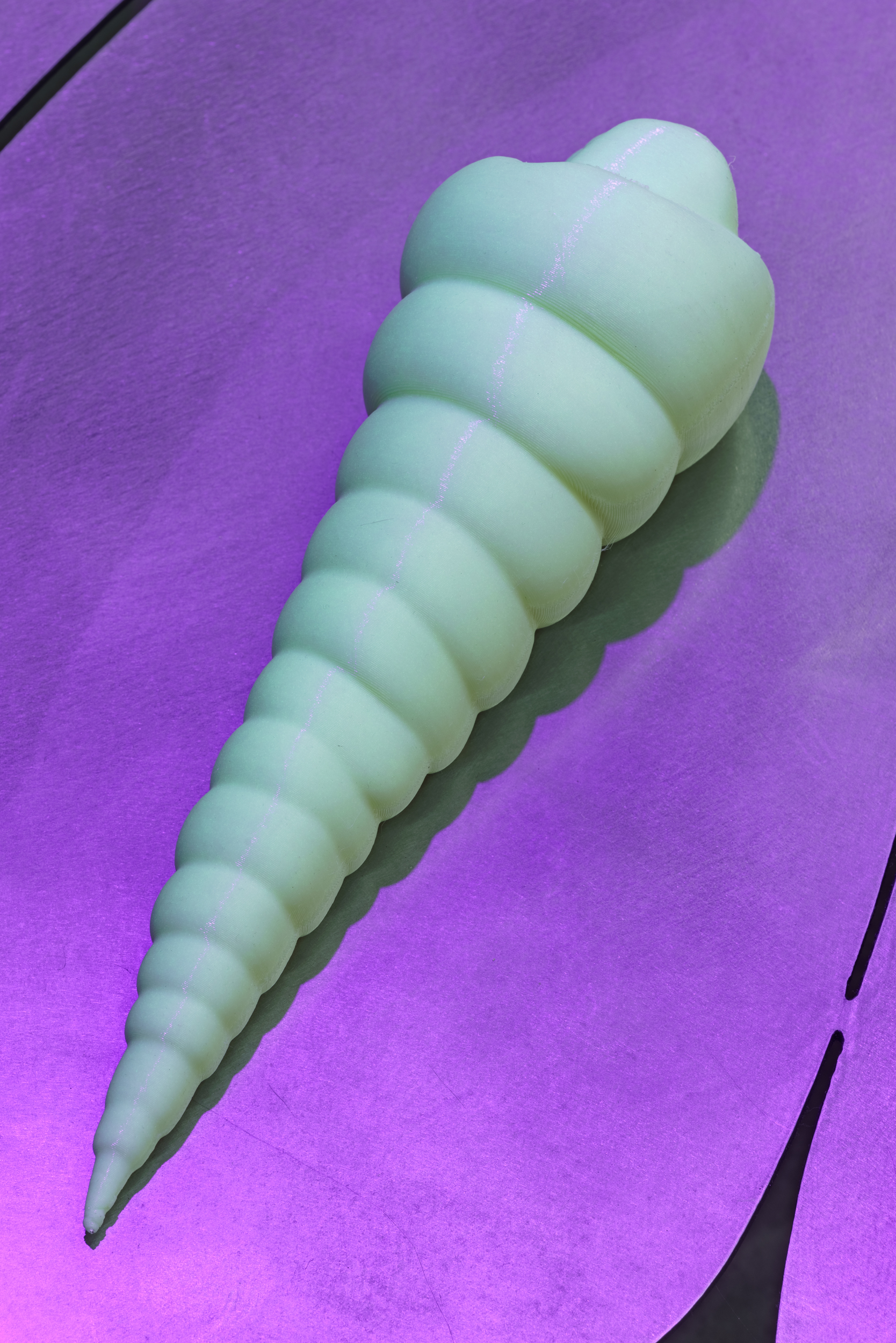 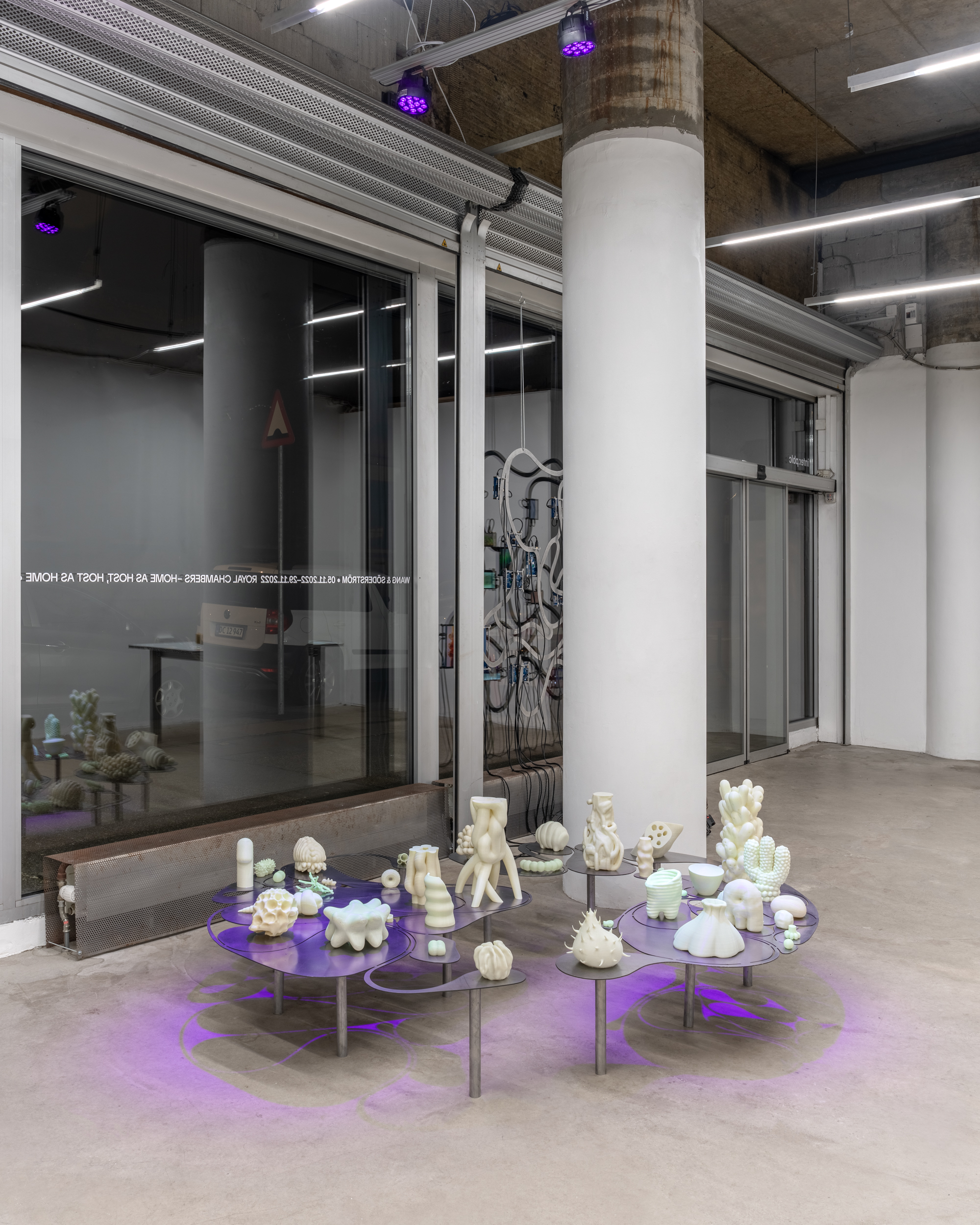 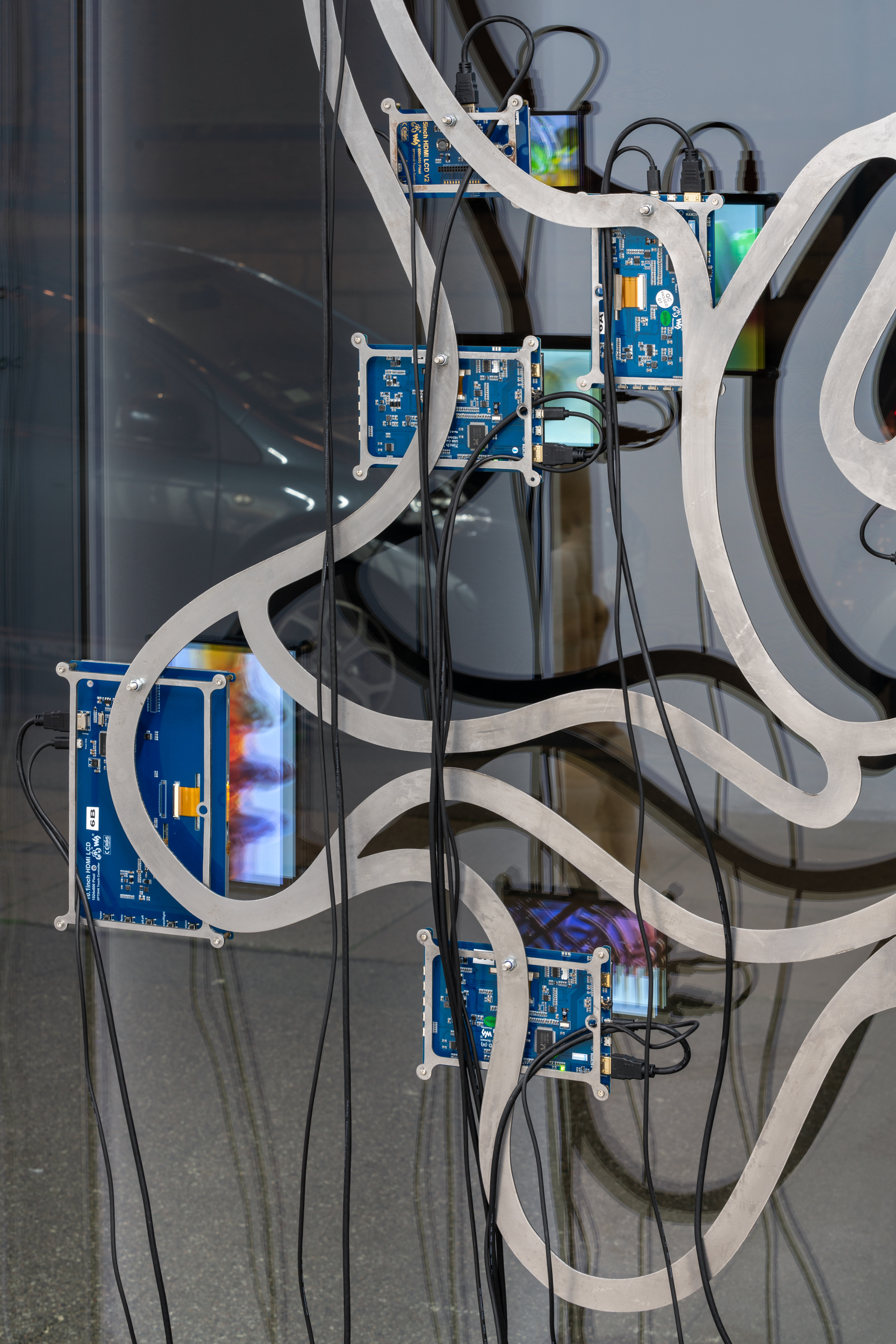 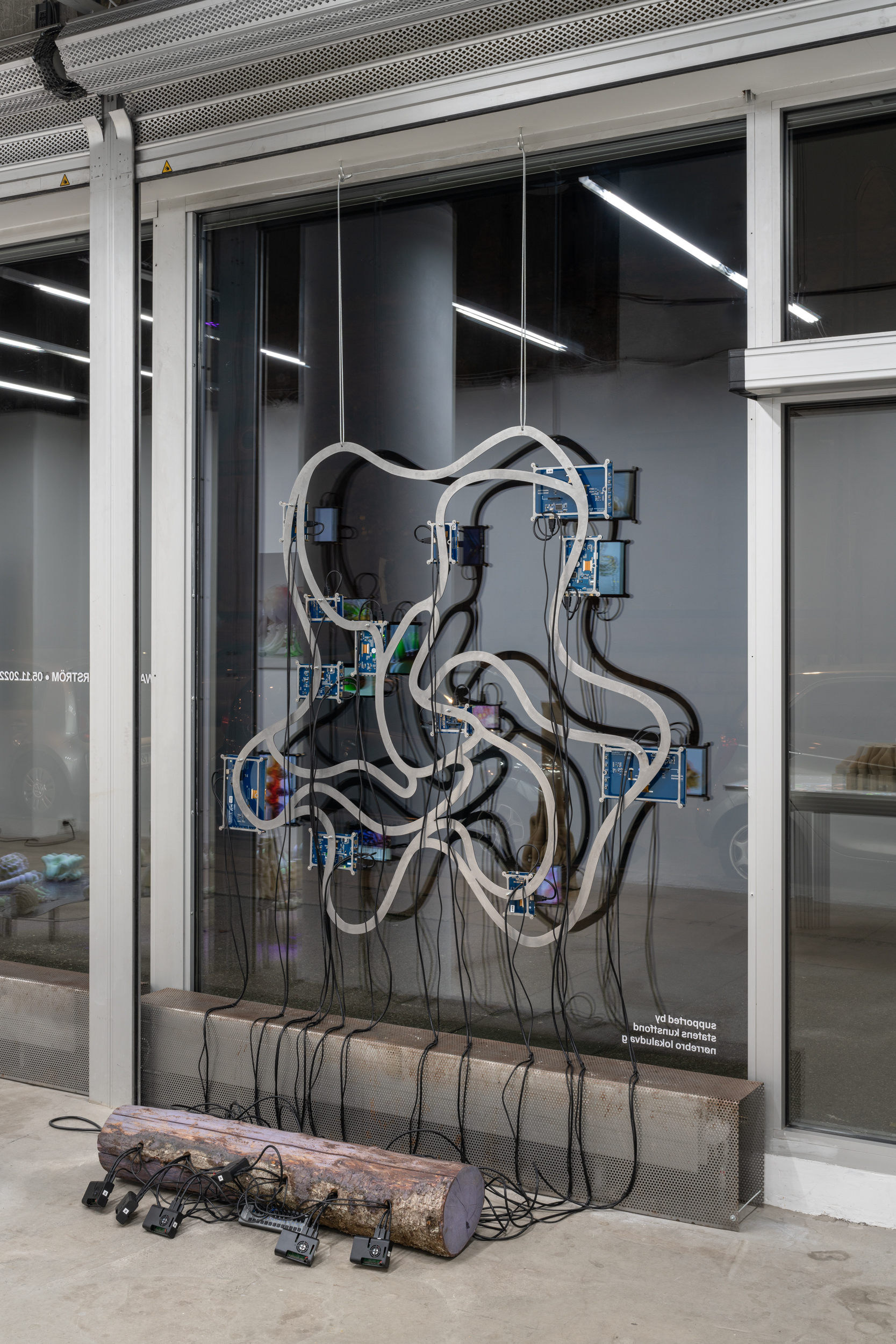 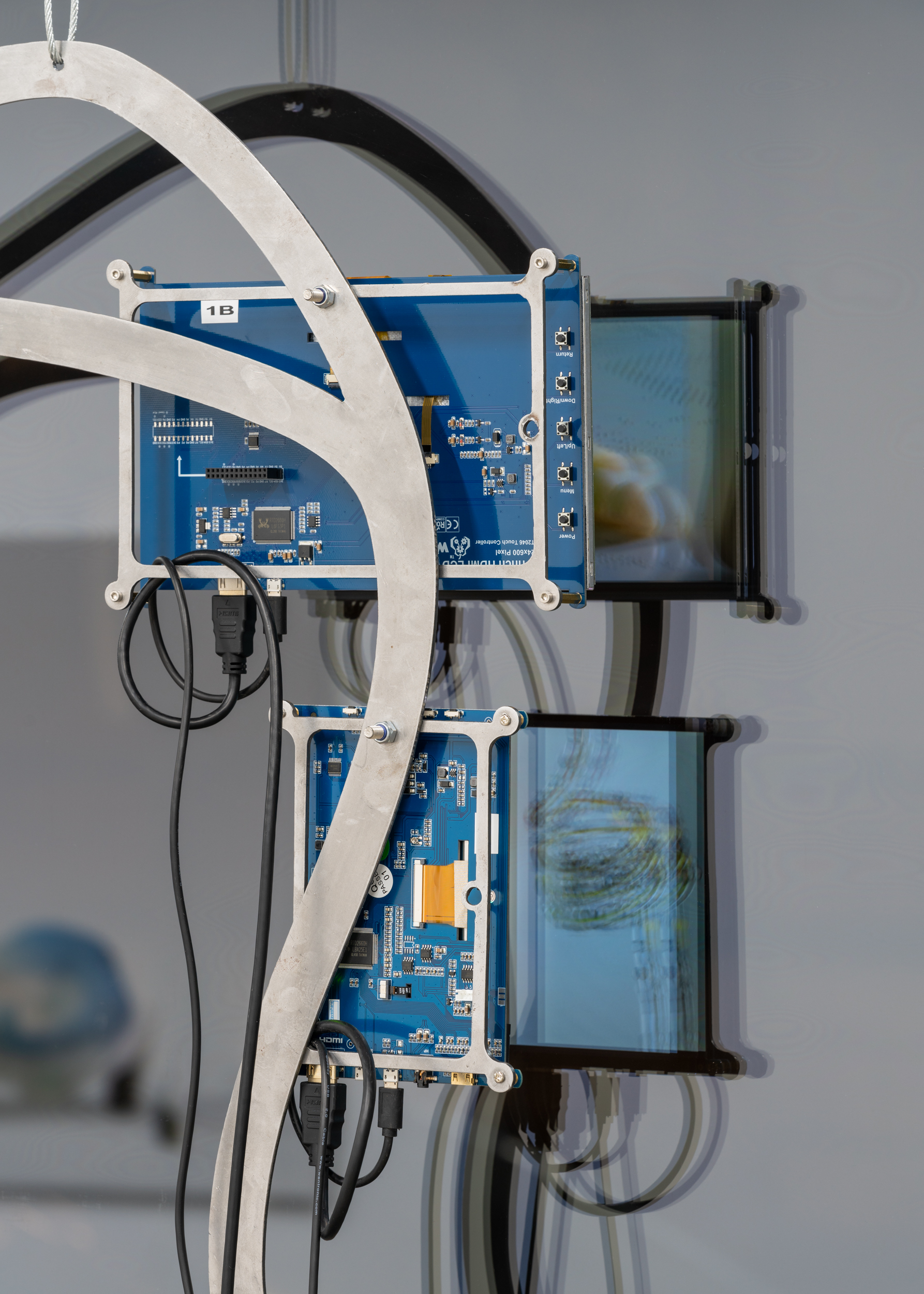 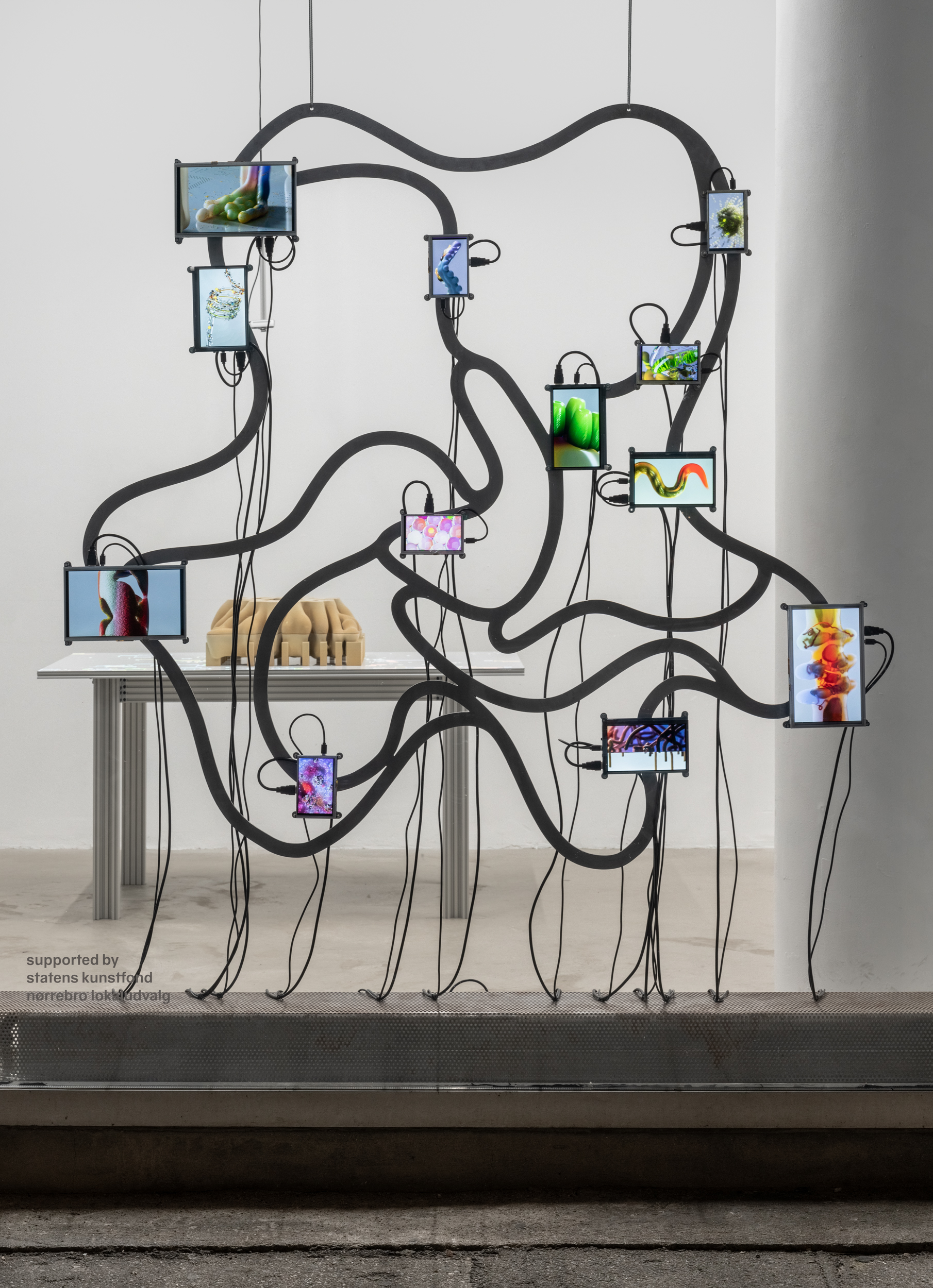 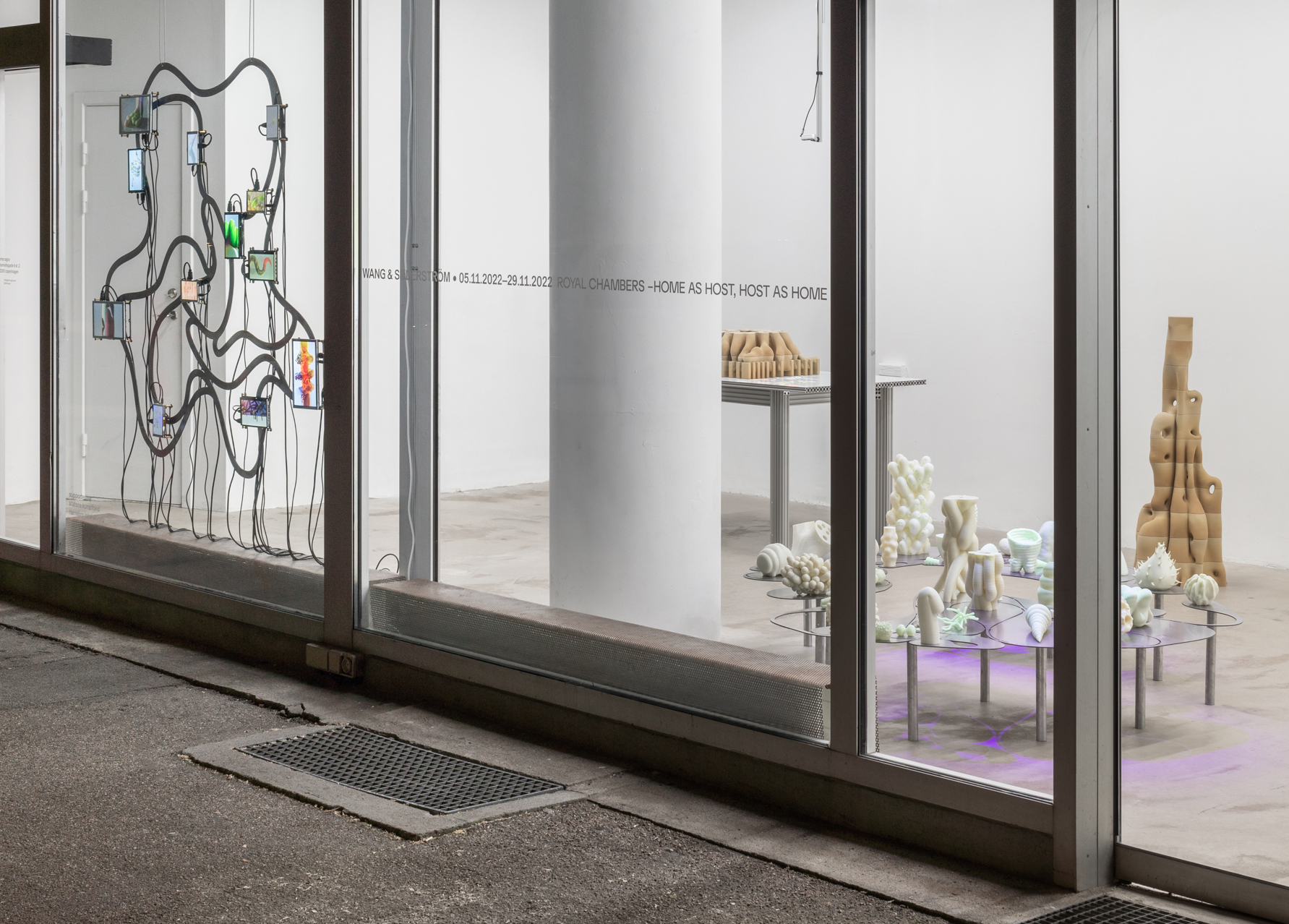 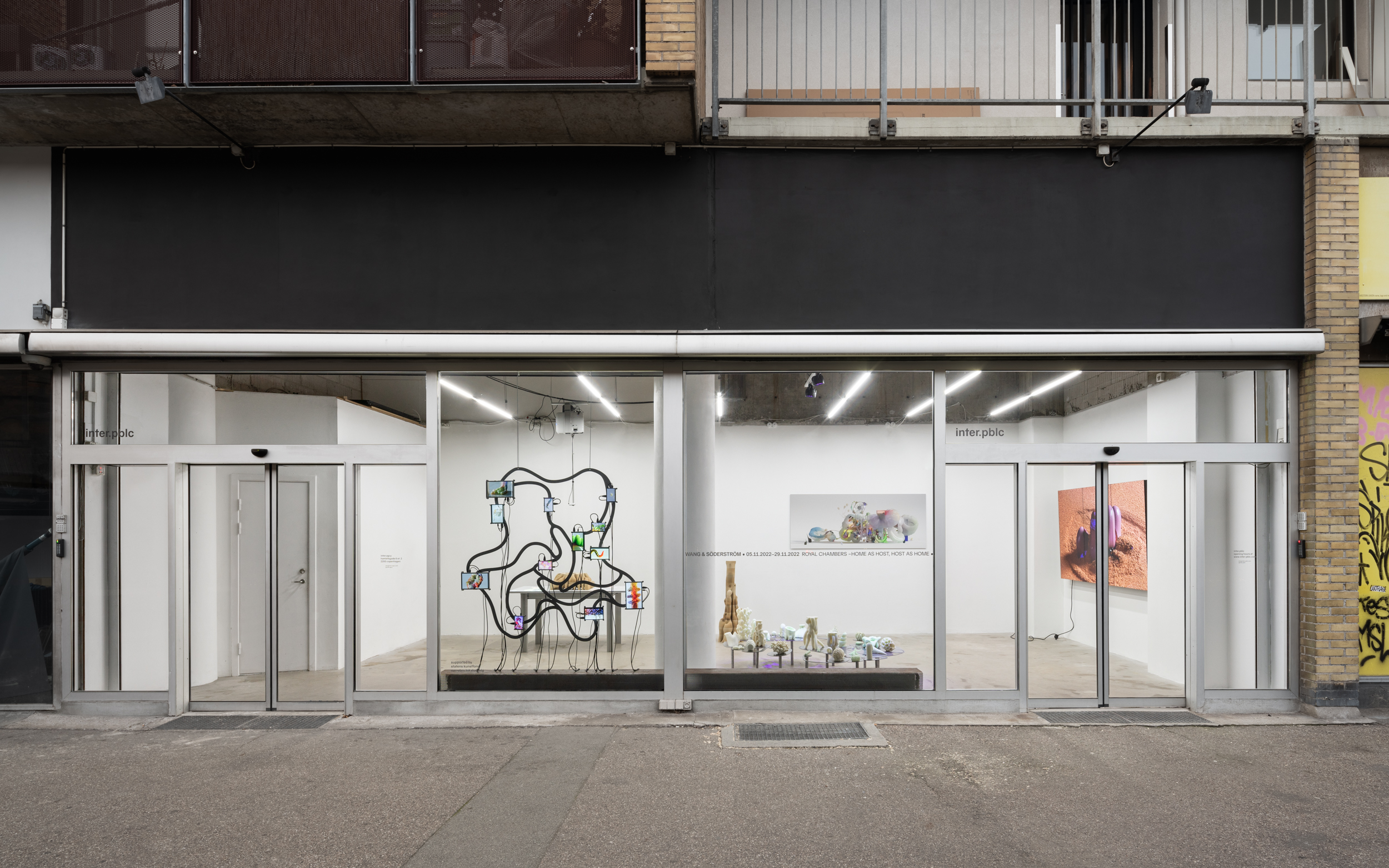